Hello everyone! We’ve been quiet for a little while now; things have been so busy, but we thought it would be nice to give you all an update on what’s been going on with charity events and what we’ve got coming up!

This year’s stretcher race in July was amazing as always. Thank you to everyone that came and supported; it was a fantastic day. Take a look at this video (thank you to Steve Coles), which has captured the day perfectly. Take a look here.

All proceeds this year went to Breya, and we were delighted to have been able to donate £1200 – The Parachute Regiment did us proud once again!

The weekend of the 10th August 2017 was the Bulldog Bash in Stratford-Upon-Avon. It’s always a great event, and year after year we like to have a charity stand there – we always receive so much support at the Bulldog Bash and are very grateful! Thank you to the organisers who support us every year, and it was a pleasure to meet up with the INVICTUS M.C.C who are amazing supporters of JJMF. Their donation is greatly appreciated and we would like to thank them for all their continued support.

A HUGE THANK YOU TO JANE SYMONDS!

Last year, Jane did a skydive with the Red Devils to support JJMF. This year, Jane walked 1000 miles, and raised £1000 for JJ’s Memorial Fund. Jane – we are very proud of you and thank you so so much for your continued support.

STAND UP IF YOU LOVE THE DARTS!

If you’re a darts fan, you may have noticed that PDC players Alan Norris and Peter Wright have been supporting us and regularly wearing our charity pin badges. Thank you both so much for your support. 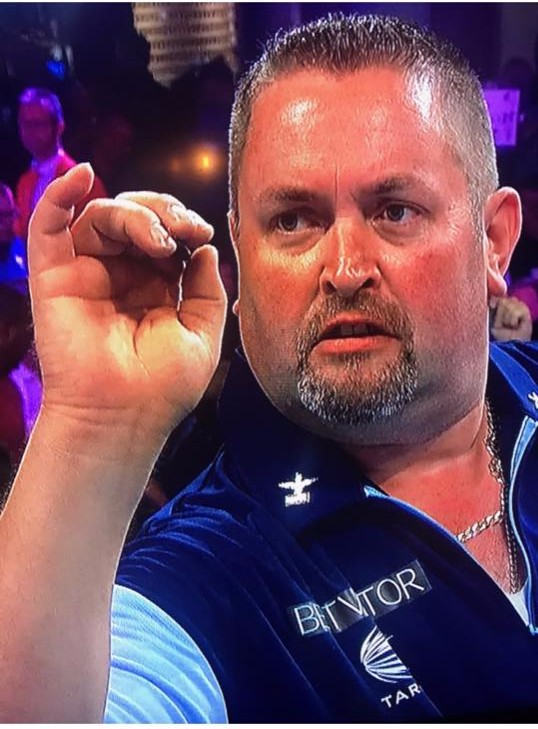 A huge congratulations to Scott Meenagh for his achievements in this year’s Invictus Games:

Scott is now training for the paralympics and continues to be an inspiration to all of us. 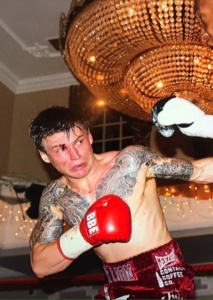 We are very proud of paratrooper Connor Vian, who has just won his 5th professional boxing fight and remains undefeated. JJMF are proud sponsors of Connor!

This year, Froggy’s Christmas Charity Do is on the 9th December at The Royal Court Hotel in Coventry. We’re so grateful to Froggy for all of his efforts with this amazing event every year, and we can’t wait to see you all there!